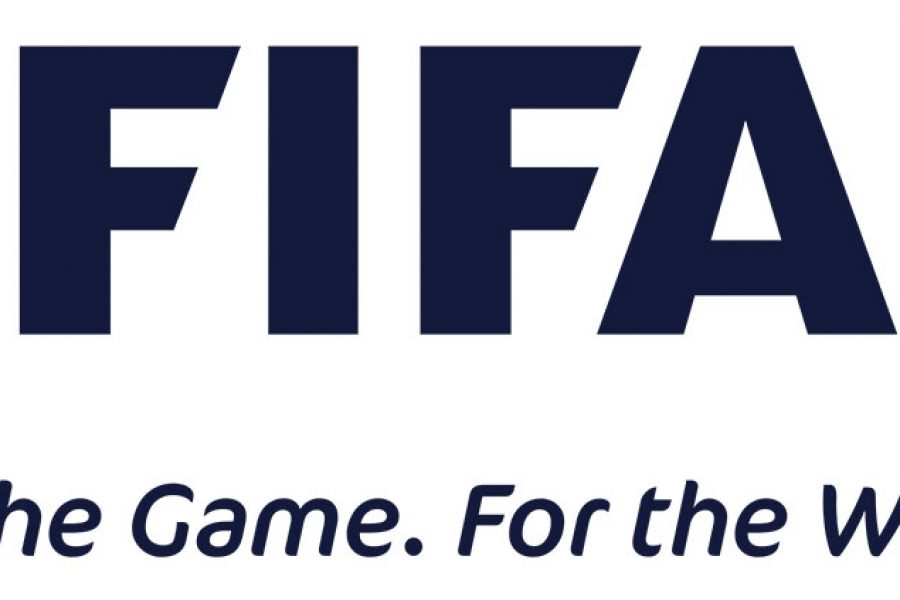 During the recent FIFA Medical Committee meeting on the 13 March 2017, the issue of potential cancer risks from exposure to SBR on artificial turf fields was discussed and we are very pleased to share this information with you.

FIFA first responded to media coverage of the topic in 2006 when an open letter was published following several high profile articles that stipulated that there may be a link between the crumb rubber particles known as SBR (Styrene Butadiene Rubber) in artificial turf fields and the occurrence of cancer in players exposed to these surfaces. Studies dating until 2006 from various scientific disciplines found no evidence that contact with SBR was linked with the emergence of cancer. FIFA reiterated this position ahead of the FIFA Women’s World Cup 2015 in Canada that was played on artificial turf surfaces based on published studies up until that date.

In light of increased public interest in the topic in 2016 and further studies carried out in the past months, FIFA would like to clarify its position on the use of artificial turf fields containing SBR infill.

FIFA has taken note of ECHA/PR/17/04 in which the European Chemicals Agency has found “at most, a very low level of concern from exposure to recycled rubber granules”. Regulating authorities are conscious of the presence of potentially carcinogenic components in the compounds used for the production of tyres, the main source of SBR rubber and have labelled these products accordingly. In particular the presence of polycyclic aromatic hydrocarbons (PAH’s) is undisputed but equally there is no scientific evidence of these being bioavailable in their application as car tyres and infill for artificial turf fields thereafter. The newest findings by Van Rooj and Jongeneelen (2010) concluded that “If there is any exposure, then the uptake is very limited and within the range of uptake of PAH from environmental sources and/or diet”. A further study from New Jersey’s State Medical School indicated that health risks to children and adults from extensive contact with crumb rubber ranged from none to negligible (Pavilonis et al. 2014).

Looking at specific issues such as ingestion or air pollution, a number of studies has investigated the intake of PAH from artificial turf and found less or comparable exposure than for grilled food products, smoked salmon or log burning. As a result, Dye et al concluded in 2006 that “on the basis of environmental monitoring, artificial turf football fields present no more exposure risks than the rest of the city”.

While it will never be possible to exclude risk completely or prove this negative, the newer studies have confirmed the previous findings that there is no evidence of link between contracting cancer and playing on artificial turf with SBR infill. A large number of studies have further confirmed that the effect of SBR rubber are as negligible as the effect of ingesting grilled foods or exposure to tyre wear on roads in everyday life.

As with all aspects relating to player safety, FIFA will continue to monitor the developments within the scientific debate and consider any future findings.

• Moretto 2007 Environmental and Health Evaluation of the use of Elastomer Granules (Virgin and Used Tyres) as filling in Third-Generation Artificial Turf. ADEME/ALIAPUR/FIELDTURF TARKETT

‘One Turf Concept’ agreed by rugby, soccer and hockey

Polytan synthetic turf first in the world to be certified according to FIFA...
Scroll to top