Football is the most popular sport in the Netherlands. With 3565 registered clubs and over 1.2 million members, the Royal Dutch Football Association (KNVB) is the largest national governing body for sport. Player participation has seen a constant increase, with a 12% overall increase since 2004.

To cater to the growth and the lack of capacity synthetic turf is a solution. There were 1450 full size synthetic fields for football in 2012, Commenting on the development of synthetic fields, Patrick Balemans, Policy Advisor, KNVB  said “There will be 1700 pitches before 2015 and by 2020 every 1 out of 3 competition fields, will be a synthetic turf pitch.”

He added: “With artificial fields there are nearly no cancelations, which means no delays in the competition schedule. Due to maintenance periods natural grass pitches cannot be used around 10 to 12 weeks a year whereas an artificial field can be used on a constant level throughout the year. Apart from the regular schedule, this is also vital for other factors such as the promotion of youth teams and young talents.” 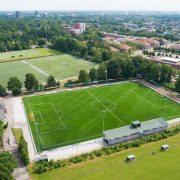 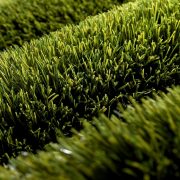 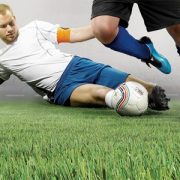 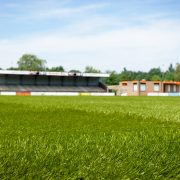 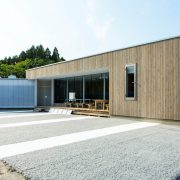