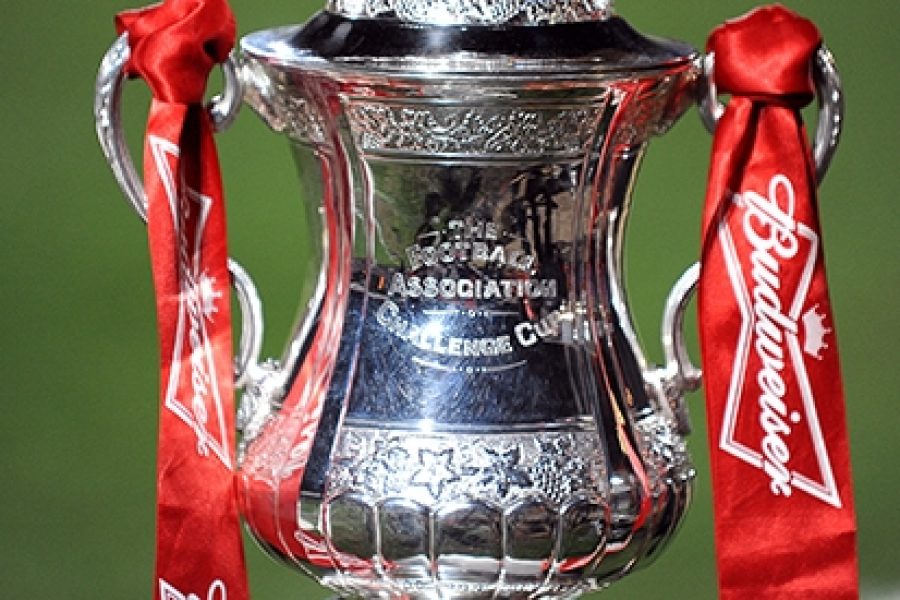 The FA have confirmed that 3G pitches will be allowed in every round of The FA Cup from next season.

FA Cup rules currently state that 3G surfaces are not allowed to be used after the First Round Proper, but from the 2014-15 FA Cup campaign surfaces that are on the register of 3G football turf pitches will be able to be used right through the competition.

FA general secretary Alex Horne said: “We’re delighted that The FA Cup committee and the professional game board have approved this rule change, as recommended by The FA board.

“Clubs are increasingly seeing the benefits of using 3G surfaces across the football pyramid and clubs who play on those surfaces can now retain home advantage in the competition.”

Horne also explained the benefits of 3G for wider use in the grassroots football community: “They are a very useful asset and capable of delivering 50 plus hours per week as compared to a natural turf pitch which can deliver perhaps five hours per week.

This is clearly an advantage for clubs, or communities, wishing to deliver a pitch with sustainable running costs.

“The value of 3G pitches has been clearly demonstrated during the recent wet weather where leagues within the grassroots game have migrated to them to address fixture backlogs.

“There are only around 600 good quality artificial grass pitches across the country that are used extensively for training and development, and increasingly for fixtures.

“The FA is looking at plans to get more delivered long-term in England.”